Today Charolais cattle can be found in any cattle producing country 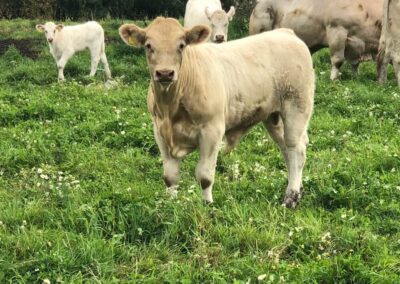 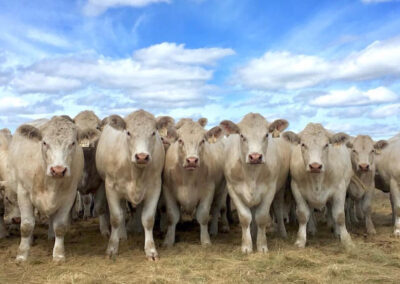 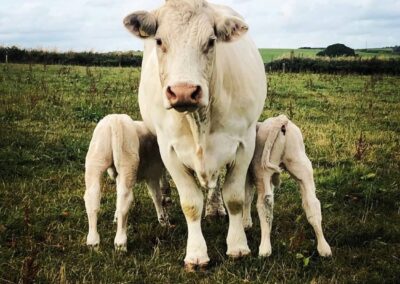 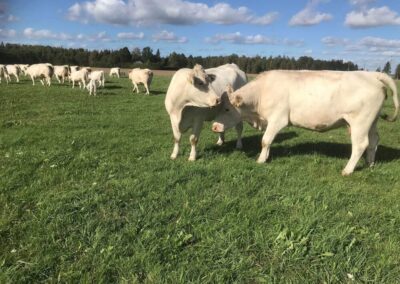 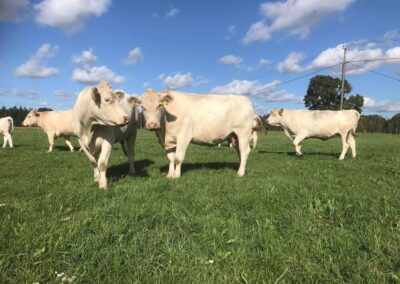 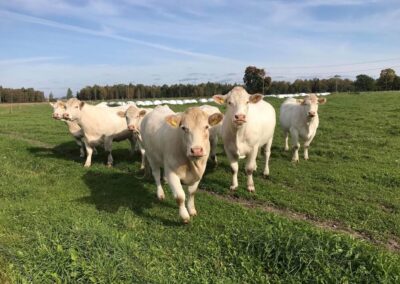 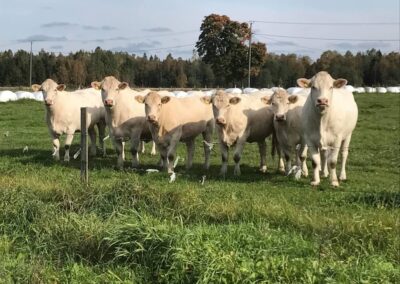 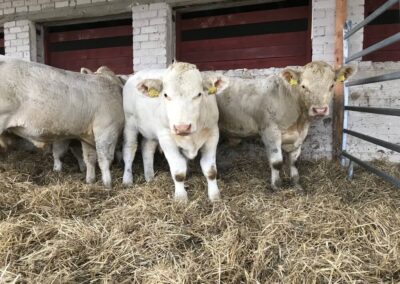