Hailing from Denmark of course, there are currently over 40,000 Danish Reds being reared in their native country, and sometimes they’re called the ‘Red Danish Dairy Breed’.

They were bred from a combination of Angeln cattle and other breeds of the region, such as Ballum and North Schleswig Red.

The crossbreeding of Danish Red with other cattle has resulted in several other popular breeds such as Estonian Red, Lithuanian Red, Latvian Red, Polish Red, Belarus Red, Bulgarian Red, and Tambov Red.

They used to be the majority breed of Denmark, but in recent years they’ve been outshone by popular Dutch Friesian cattle.

You guessed it: this breed is of course red in colour! Their coats are usually one solid colour with little variation. However, bulls often have a much darker red tinge!

Danish Red cows weigh about 660kg on average, while bulls can reach 1 tonne!

Cows are quite fertile, live long and fertile lives, and have excellent udders for optimum calf-nourishment. Their calving-interval is usually just under 13 months.

The calving process is known to be relatively problem free, and Danish Reds usually weigh about 36-40kg at birth. They often continue to gain weight at about 1.4kg per day!

Danish Red cattle have great immune systems and rarely suffer from health problems! Cases of mastitis are rare, and they’ve been bred to be quite disease-resistant.

The cattle are also very adaptable to varying climates. They have great heat-tolerance but can also thrive in colder weather.

Their milk actually has a higher butterfat and protein content than Holstein Friesians! Butterfat levels are usually around 4.17%, while protein content is often about 3.5%. The average Danish Red cow can produce about 8,000kg of milk per lactation.

Danish Red can actually be used for beef production! Their slaughter yield is usually about 56%. Although mainly bred as a dairy breed, their beef is still regarded highly . 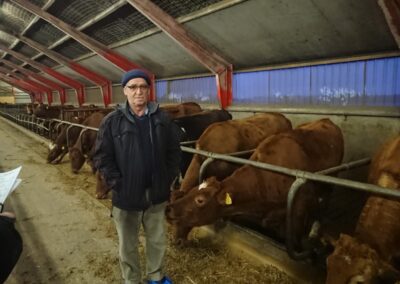 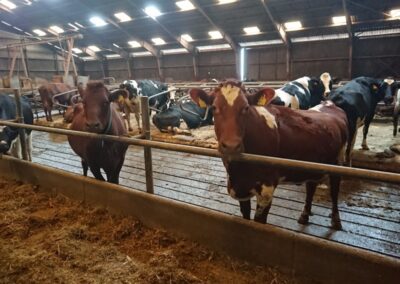 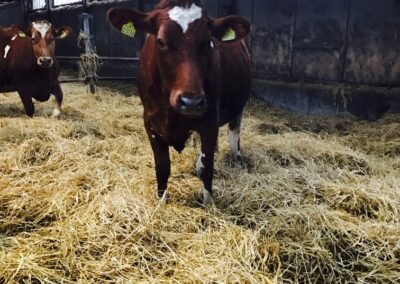 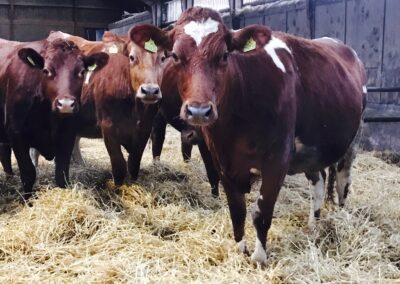 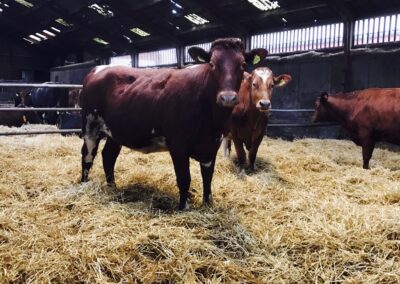 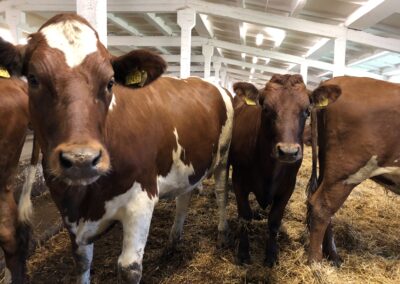 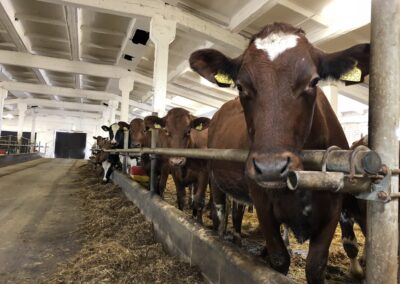 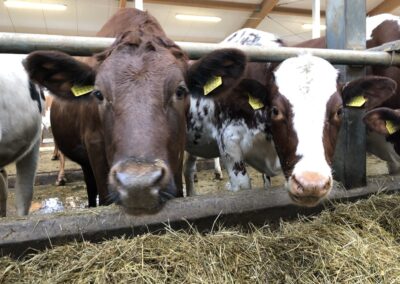